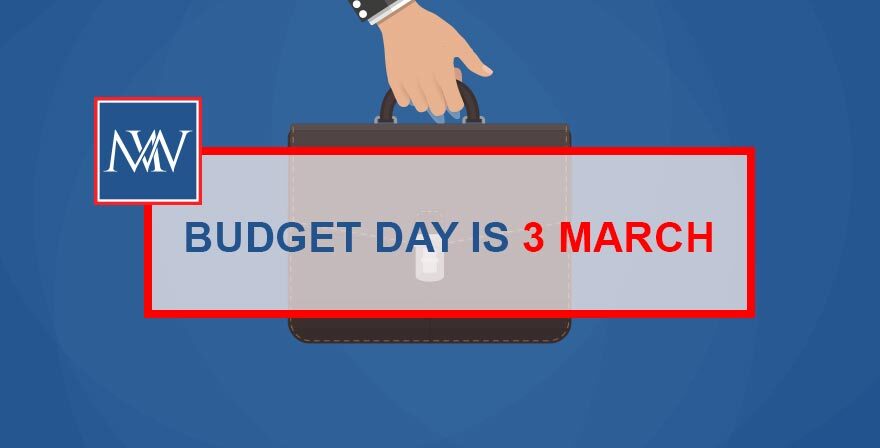 There has been a lot of speculation on what will be in Rishi Sunak’s second Budget in early March and whether there is any tax planning that you should consider before then.

The government will have to start paying down the massive £2 trillion of borrowings at some stage. Increasing tax rates would send the wrong message when the government is trying to stimulate economic recovery.

What the Chancellor is more likely to do is abolish or restrict some of the generous tax reliefs that we have got used to taking advantage of. That would have the effect of raising tax revenue without increasing headline rates.

Although likely to be unpopular with Conservative party voters and backbenchers, it is possible that the Chancellor will target pension tax relief and capital taxes in his Budget. The changes may well be announced as a “simplification” of the rules but that often hides tax raising measures in the small print!

Those buying property might also want to speed up those transactions if they can as the beneficial stamp duty land tax rates are scheduled increase from 1 April 2021.

Listen out in the Budget as the chancellor might possibly announce an extension of the SDLT relief to support the property sector for a few more months.

Another bit of good news to listen out for would be yet further extensions in the CJRS furlough and SEISS grant schemes. These grant schemes are currently scheduled to end on 30 April and it would be nice to get a bit more notice this time.