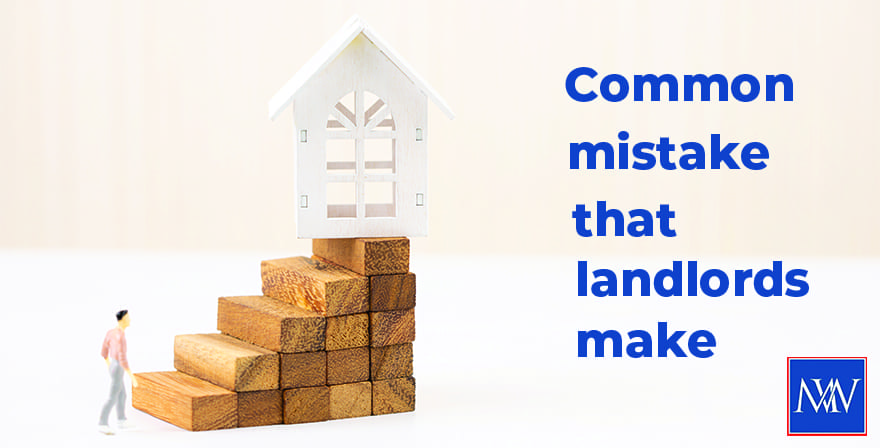 The following case study explores some mistakes that landlords may make when working out their tax liability.

Harry and Sally are married. They live in a Devon village. For many years, Harry worked in Cardiff during the week, travelling home at weekends. The couple owned a flat in Cardiff which Harry lived in during the week.

In early 2017, Harry took redundancy and set up a consultancy business working from home. The Cardiff flat was let out from 1 May 2017. The property is jointly owned.

Sally is a freelance hairdresser earning around £15,000 a year. Harry’s consultancy business is successful, and he is a higher rate taxpayer.

The rent from the property is £700 a month. The property is let through a letting agent who charges a fee of £70 per month. The couple has a repayment mortgage on the property. Repayments are £320 a month, of which £40 is interested and the balance is capital.

During the year, they incur £650 on repairs and £400 on landlord’s insurance.

Sally completes a tax return and declares the rental profit of £1,460. The associated tax is £292.

So, what have they done wrong?

Harry and Sally have worked out the profit in a way that seemed logical to them and had a stab at saving tax by allocating all of the income to Sally. Unfortunately, they made some classic mistakes.

The correct calculation of the rental profit is therefore as follows.

Under their calculations, the couple would have paid tax of £292. However, the real liability is much higher at £1,643 in total.

Landlords are advised to take professional advice if they are unsure of the tax rules.

For more information on Mistakes that landlords make, Book a Free Consultation