The tax code is fundamental to the operation of the PAYE system. The tax code represents the allowances (or ‘tax-free pay’) to which an employee is entitled, or, where the code is a K-code, the additional income that the employee is treated as having received.

Most tax codes comprise a letter and a number, but there are also special codes with a different format.

The number element is the net allowances to which the employee is entitled. This is difference between the personal allowance to which they are entitled for the tax year, less any deductions. Deductions may be made to collect tax on items from which tax has not or cannot be deducted, such as benefits in kind which are not payrolled, or to collect unpaid tax. The last digit from the resulting number is removed, to arrive at the number element of the code.

Where the deductions exceed the allowances, the number element represents notional additional pay.

The letters in the tax code reflect the taxpayer’s personal circumstances and how this impacts on the personal allowances that they receive. The suffix codes are as follows:

Where deductions exceed allowances, the code has a K prefix (a ‘K code’).

Instead of the usual letter and number format, an employee may have one of the following special codes:

An employee or pensioner may be given an emergency code if they start a new job, start working for an employer after being self-employed or if they receive the state pension. The emergency code will be 1250 W1, 1250 M1 or 1250X and indicates that PAYE is to be worked out on a non-cumulative basis.

Make sure that you understand the different elements of the tax code and check that they are correct. Problems often arise where an employee has changed jobs or has multiple jobs and the allowance may be allocated between them. HMRC adjust codes in year as a person’s circumstances change. For example, if an employee has one job in which they earn £8,000 a year, they may be given a code of 800L. If they take on a second job, the remainder of the allowance for the year will be allocated to that job, so HMRC will allocate a 450L code to that job. A third job may have a BR or D0 code.

If you think your tax code is wrong, you can contact HMRC by phone on 0300 200 3300. Changes to your personal circumstances can also be updated via your Personal Tax Account. 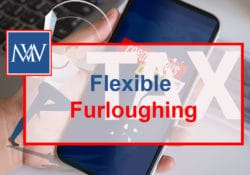 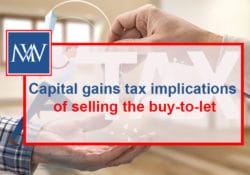