Give to charity to reduce your inheritance tax bill 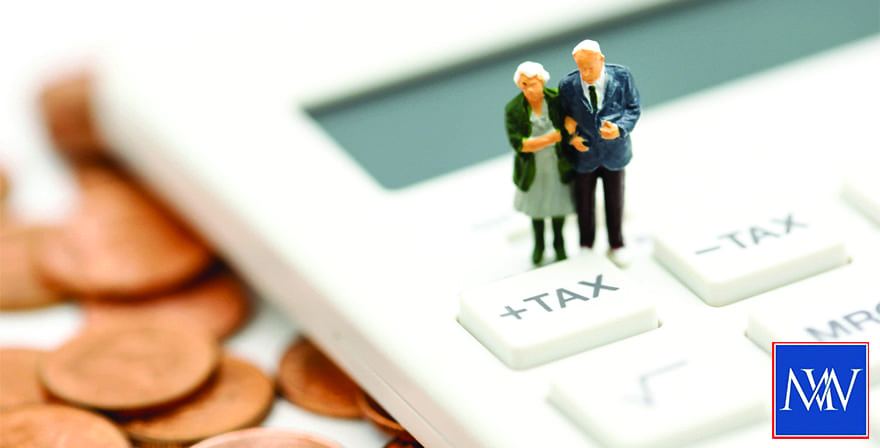 Give to charity to reduce your inheritance tax bill

Making gifts to charity can be an effective way to reduce the amount of inheritance tax (IHT) payable on your estate. Charitable gifts can work to reduce the IHT payable in two ways:

Lifetime gifts and bequests on death made to qualifying charities and registered housing associations are exempt from inheritance tax, provided that the gift was made outright.

A qualifying charity is one that meets the following conditions:

HMRC assumes that people appointed by charities are fit and proper persons unless they hold information to show otherwise.

Where a gift is made to charity, the net estate is reduced by the amount of the gift. This can be effective in reducing the amount of inheritance tax payable where the value of the estate exceeds the nil rate band (currently £325,000), plus the residence nil rate band, where available.

The gift to charity reduces the net value of the estate.

Elsie died on 1 December 2018 leaving an estate worth £475,000. She had never married and had no children. In her will, she left £5,000 to a qualifying charity, and the balance of her estate to her niece Susan.

A reduced rate of IHT

Where the charitable gift is at least 10% of the net estate, the rate of inheritance tax is reduced from 40% to 36%. The net estate is the value of the estate after deducting any debts, liabilities, reliefs and exemptions and the nil rate band and residence nil rate band, as appropriate.

Alfred died on 20 October 2018. He left an estate of £700,000. He had never married and had no children. In his will he left £40,000 to a qualifying charity, with the balance of his estate split equally between his three nephews.

Where the residue of the estate is partially exempt, for example, if it left to a surviving spouse or to a charity, and the Will contains other legacies are left free of tax, it is necessary to gross up such legacies when testing whether the 10% test is met. HMRC produce a calculator which can be used to check whether the test is met. It is available on the Gov.uk website at www.gov.uk/inheritance-tax-reduced-rate-calculator.