Look out for Employment Allowances changes 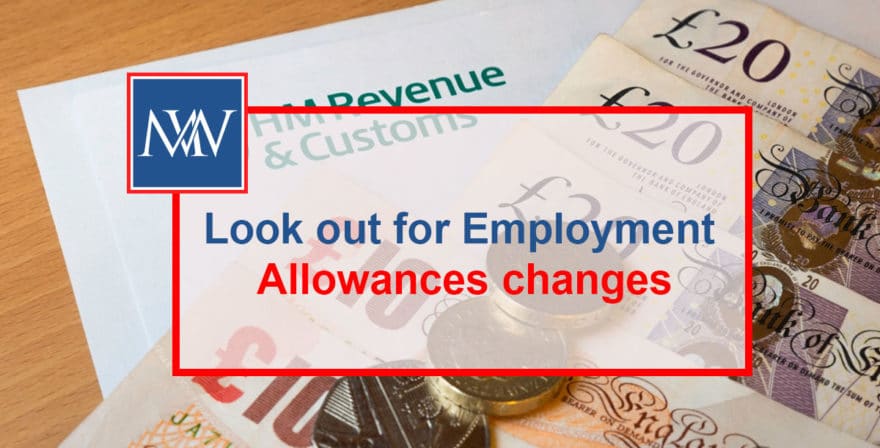 Look out for Employment Allowances changes

The employment allowance (EA) is a welcome and valuable benefit for many businesses as it allows them to offset up to £3,000 a year against their employer PAYE NIC liabilities.

Most employers with a liability to pay employer (secondary) NIC are eligible to claim the EA, including sole traders, partnerships and companies, charities and those with charitable statuses such as schools, academies and universities, community amateur sports clubs (CASCs), and employers of care or support workers.

Certain types of business are ineligible to claim the EA deduction, including:

The EA is delivered through standard payroll software and HMRC’s real-time information (RTI) system. It is not, however, given automatically and must be claimed. Claiming is very straight forward – the employer simply signifies his intention to claim by completing the ‘yes/no’ indicator just once. Although ideally, the claim should be made at the start of the tax year, it can be made at any time in the year.  The employer then offsets the allowance against each monthly Class 1 secondary NICs payment that is due to be made to HMRC until the allowance is fully claimed or the tax year ends.

The EA applies per employer, regardless of how many PAYE schemes that an employer chooses to operate, so each employer can only claim for one allowance. It is up to the employer which PAYE scheme to claim it against.

Two changes apply to the Employment Allowance from 6 April 2020.

From 6 April 2020, access to the EA is limited to businesses and charities with an employer National Insurance contributions (NICs) bill below £100,000.

Where employers become connected during the tax year causing the total collective secondary Class 1 liability to exceed £100,000 in that year, they will be eligible to continue claiming for the remainder of the tax year but will cease to be eligible from the start of the following tax year.

Where an employer becomes connected to a group of connected employers whose collective secondary Class 1 liability was in excess of £100,000 in the preceding year, the employer joining the group will no longer be eligible for Employment Allowance in the year in which they join.

From 6 April 2020, the EA is operated as de minimis state aid. This means that employers already in receipt of State aid will need to check that they have sufficient headroom to include the EA within their relevant de minimis limit, which will be dependent upon the particular economic trade sector within which the employer operates.

If there is insufficient headroom to claim the full allowance (even if the employer may not have used the full amount) they will not be eligible to claim.

Employers will be required to make a declaration as part of the annual RTI return, confirming that this condition is met.

For more information Look out for Employment Allowances changes, Book a Free Consultation 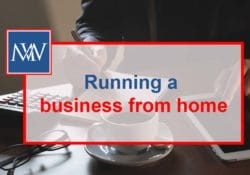 Running a business from home 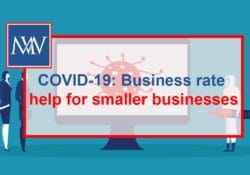 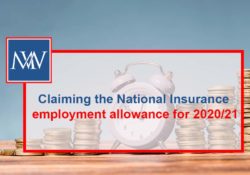