National Living Wage – Is your business ready for 1 April 2020? 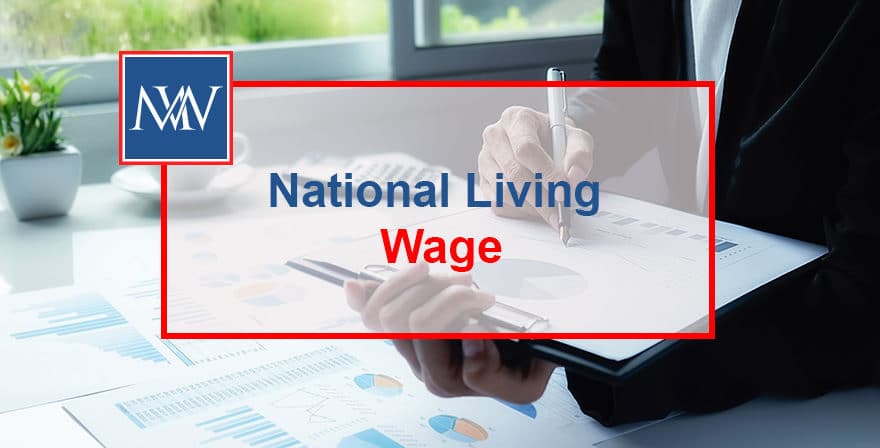 National Living Wage – Is your business ready for 1 April 2020?

From 1 April 2020, nearly three million workers are set to benefit from increases to the National Living Wage (NLW) and minimum wage rates for younger workers, according to estimates from the independent Low Pay Commission.

The new rates should mean a pay rise of some £930 over the course of the year for a full-time worker on the National Living Wage (NLW). Younger workers who receive the National Minimum Wage (NMW) will also see their pay boosted with increases of between 4.6% and 6.5%, dependant on their age, with 21-24-year-olds seeing a 6.5% increase from £7.70 to £8.20 an hour.

Employers need to make sure they are ready for the new rates.

The compulsory National Living Wage (NLW)is the national rate set for people aged 25 and over. The NLW is enforced by HMRC alongside the national minimum wage which they have enforced since its introduction in 1999.

The NMW is the minimum pay per hour that most workers are entitled to receive by law. The rate to which they are entitled depends on a worker’s age and whether they are an apprentice.

The rates from 1 April 2020, the NMW will rise across all age groups, including increases:

Payments that must be included when calculating the NMW are:

Some payments must not be included when the NMW is calculated.

There are a number of people who are not entitled to the NMW, including:

All other workers including pieceworkers, home workers, agency workers, commission workers, part-time workers and casual workers must receive at least the NMW.

Businesses should make regular checks to ensure compliance with NLW/NMW obligations including:

The penalty for non-payment of the National Living Wage (NLW) can be up to 200% of the amount owed unless the arrears are paid within 14 days. The maximum fine for non-payment is £20,000 per worker.

The government is currently committed to raising the National Living Wage (NLW) to £10.50 per hour by 2024 on current forecasts.

Employers need to take action over the coming weeks to ensure that they are ready for the increase in rates on 1 April 2020 and beyond.