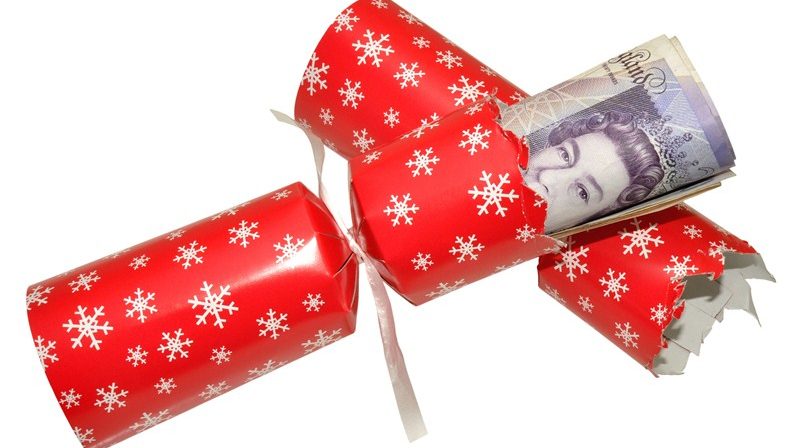 The Governor of the Bank of England, Mark Carney, has unveiled the design of the new £20 note featuring the artist JMW Turner. The new note will be launched on 20 February 2020 and will join the current £5 and £10 notes in being printed on polymer, a thin flexible plastic. The new plastic £20 note will include a number of new security features including two windows and a two-colour foil, making it very difficult to counterfeit.

‘Our banknotes celebrate the UK’s heritage, salute its culture, and testify to the achievements of its most notable individuals.  And so, it is with the new £20 banknote, featuring JMW Turner, launched today at Turner Contemporary in Margate. Turner’s contribution to art extends well beyond his favourite stretch of shoreline.  Turner’s painting was transformative, his influence spanned lifetimes, and his legacy endures today. The new £20 note celebrates Turner, his art and his legacy in all their radiant, colourful, evocative glory.’

Once the new plastic £20 note is launched, the process of withdrawing the current paper £20 notes from circulation will begin. The paper £20 notes will remain as legal tender until they are withdrawn. The exact date that the paper notes are to be withdrawn has not yet been announced but at least 6 months in advance notice will be given. It has already been confirmed that a new £50 note will be issued in 2021, featuring Alan Turing, completing the updating of all current Bank of England banknotes. 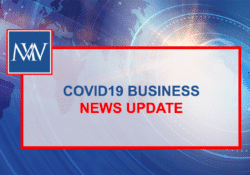 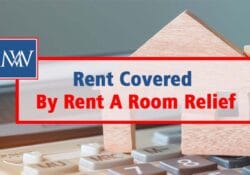 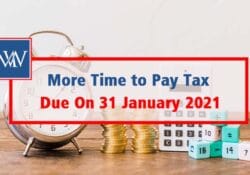