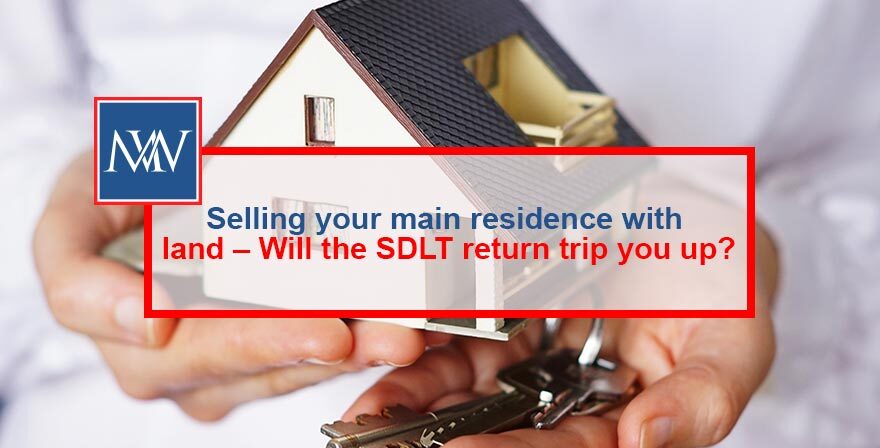 Most people do not expect to pay capital gains tax when they sell their only or main home, particularly if the property has been their only home for their entire time that they owned it. However, what is less well known is that the exemption places a limit on the amount of garden that falls within the main residence exemption. This may catch out those who sell their main residence and have large gardens or land.

The legislation allows grounds up to the ‘permitted area’ to fall within the main residence exemption. This is set at 0.5 of a hectare (1.24 acres). However, a larger area may be allowed where, ‘having regard to the size and character of the dwelling’ this is required for the reasonable enjoyment of the property.

In considering whether the larger grounds were needed for the reasonable enjoyment of the property, recourse was made to previous decisions. These included the case of Longston v Baker 73 TC415, in which the taxpayer contended that land in excess of 0.5 of a hectare was needed to house and graze his horses. However, the judge noted that it was ‘not objectively required, i.e. necessary, to keep horses at houses in order to enjoy them as a residence’.

In the Phillips’ case, the Tribunal found in their favour, ruling that the land was required for the reasonable enjoyment of the property, which is large and in a rural area. However, as previous decisions show, it is far from a given that the Tribunal will always rule in the taxpayer’s favour when it comes to deciding whether land sold with a house falls within the main residence exemption.

Some caution is required when selling a property that has substantial grounds, particularly if some of the land is used for equestrian purposes. The purchaser will pay SDLT, and where this is at mixed property rather than residential rates, a review of the SDLT returns may trigger an investigation. 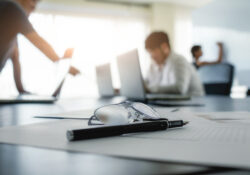 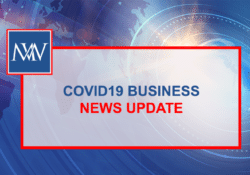 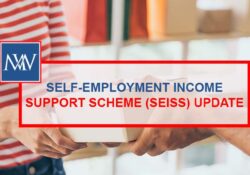