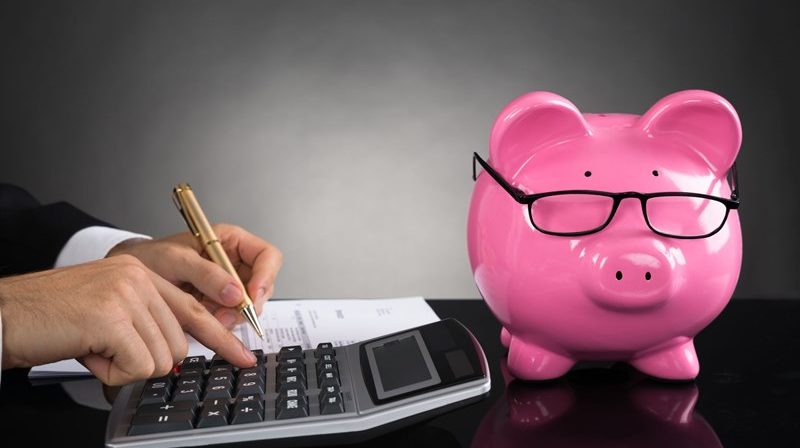 The following comments were written on the 13th March 2019 immediately following Philip Hammond’s presentation of the 2019 Spring Statement to Parliament. In theory, the government uses the Spring Statement to respond to the most recent forecasts made by the Office of Budget Responsibility (OBR).

In a nut-shell, the OBR forecast that:

Unfortunately, the Brexit debate has compromised the Chancellor’s position and he has found himself in a three-legged race, bound to a Brexit process that delivers no certainty and which makes real forecasting of the UK’s future economic position almost impossible to predict.

If further votes on the Brexit debate take us into a no-deal situation on the 13th March, it looks as if we will see an emergency budget delivered next month, whereas a postponement of the 29 March 2019 deadline would provide breathing space: time to fully consider his options. Readers will no doubt have followed the Brexit votes in Parliament that followed the Spring Statement.

Whatever the outcome, Brexit is proving to be the glue that is holding back real planning – and perhaps real progress – on the part of the Treasury to manage the UK economy in our best interests.

However, what follows is a short summary of the points Philip Hammond did raise today.

Tech and the new economy

Hampered by Brexit uncertainties, the Chancellor made no tax changes, his next round of changes will have to wait until the next Autumn Budget 2019, or April 2019 if we pursue a no-deal Brexit.

All eyes are now fixed on parliament, and its attempts to achieve a workable Brexit solution that will have cross-party support.

For more information on Spring Statement, Book a Free Consultation 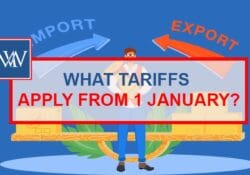 What Tariffs Apply From 1 January? 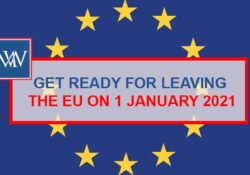 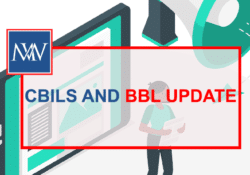