Waiver of dividends and remuneration 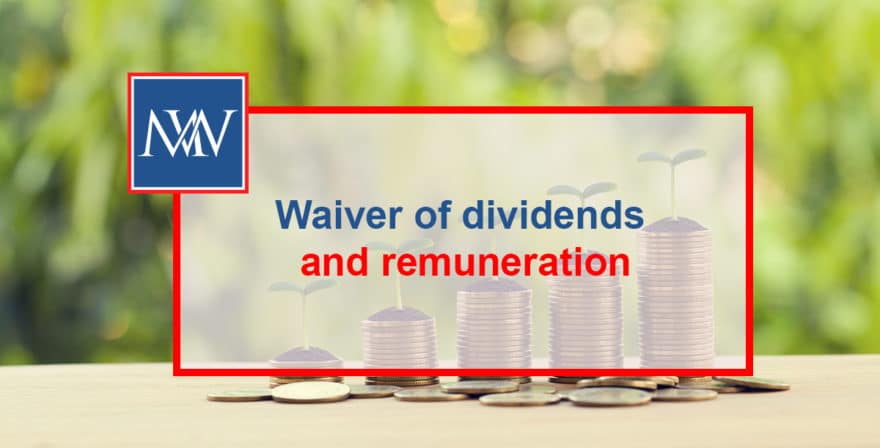 Waiver of dividends and remuneration

Many companies are experiencing financial difficulties brought about by the coronavirus pandemic and there will be many instances where directors and shareholders will be considering waiving their right to company dividends and/or remuneration. Whilst this can be a straightforward process, there are certain administrative obligations that will need to be attended to.

The significance of this is that a final dividend which has been properly declared and which does not specify a date for payment creates an immediately enforceable debt. If a final dividend is declared under the terms of a resolution that states that it is payable on a future date then the debt is enforceable, and the dividend is due and payable, only on that later date. An interim dividend, on the other hand, may be varied or rescinded at any time before payment and may therefore only be regarded as due and payable when it is actually paid.

Directors or other shareholders, including employees, are able to waive their right to be paid a dividend. For this to be effective, a Deed of Waiver must be formally executed, dated and signed by shareholders and witnessed and returned to the company.

A waiver properly made before payment involves more formality than a simple request not to pay dividends or to pay them elsewhere. A waiver can be effective for all future dividends, or for any future period of time, or for specific dividends.

An act that purports to be a waiver after payment will be treated as an assignment or transfer of income, and may be liable to tax under the settlements legislation.

A ‘waiver of remuneration’ happens when a director or employee gives up rights to remuneration and gets nothing in return. If an employee and employer agree to a reduction in the employee’s remuneration before they are paid, for example to support company cash flow during the pandemic, then no income tax or National Insurance contributions (NICs) will be due on the amount given up. This is provided the agreement is not part of any wider arrangement to divert the amount to a particular recipient or a cause. For example, if it was waived on condition that the sum would be donated to a particular charity, this would still be liable to tax.

Waiver of remuneration should be formalised in a deed of waiver or a contract variation. The employee or director is likely to require clarification in the agreement on exactly what is to be waived (and for how long), as well as confirmation that the other terms and conditions (and any benefits) of the employment will continue unaffected. The variation instrument should also address the effect of a temporary salary waiver on those benefits which are referable to salary (for example, pension contribution).

In the current climate, if lockdown restrictions present a challenge to formally executing paperwork, confirmation in an email of the intention to waive and confirming the new position on both sides should be acceptable. 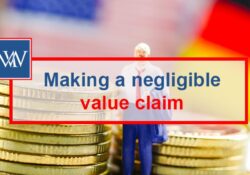