You are in: Home | Budget day is 3 March (Prediction) 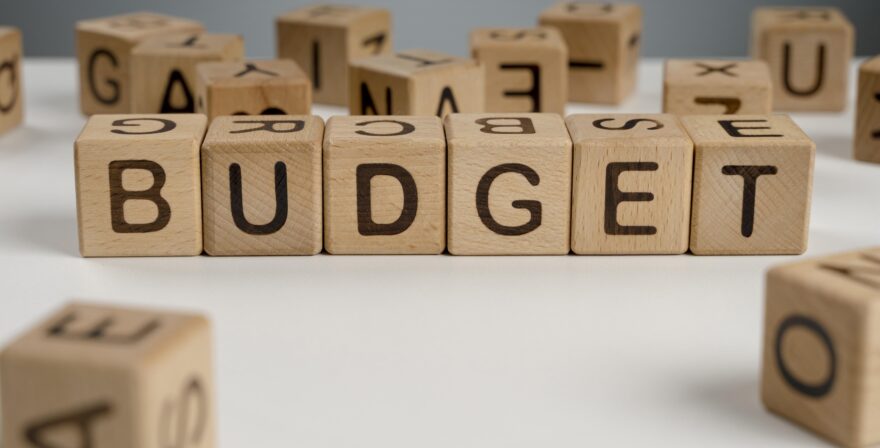 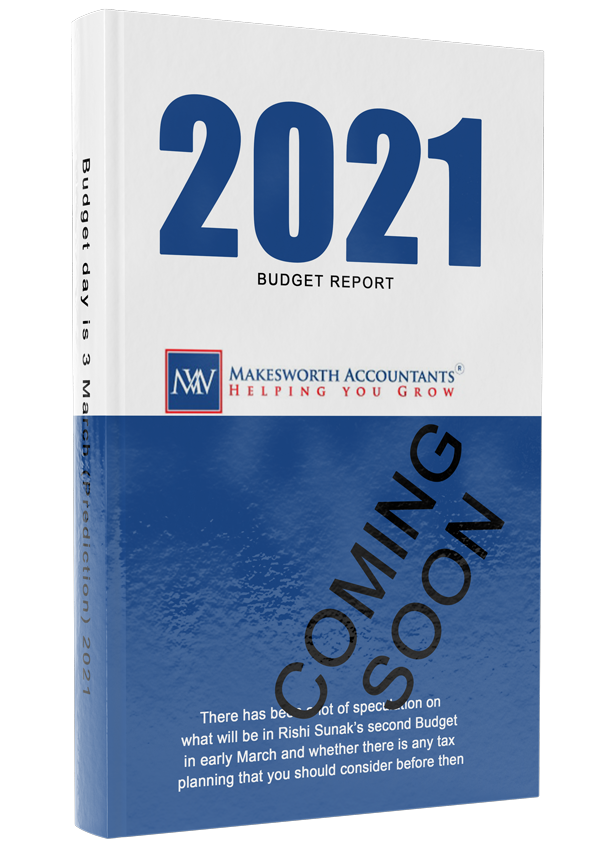 The Chancellor of the Exchequer, Rishi Sunak, has announced the budget will be published on the 3 March 2021.

There has been a lot of speculation on what will be in Rishi Sunak’s second Budget in early March and whether there is any tax planning that you should consider before then.

The government will have to start paying down the massive £2 trillion of borrowings at some stage. Increasing tax rates would send the wrong message when the government is trying to stimulate economic recovery.

What the Chancellor is more likely to do is abolish or restrict some of the generous tax reliefs that we have got used to taking advantage of. That would have the effect of raising tax revenue without increasing headline rates.

Although likely to be unpopular with Conservative party voters and backbenchers, it is possible that the Chancellor will target pension tax relief and capital taxes in his Budget. The changes may well be announced as a “simplification” of the rules but that often hides tax raising measures in the small print!

Those buying property might also want to speed up those transactions if they can as the beneficial stamp duty land tax rates are scheduled increase from 1 April 2021.

Listen out in the Budget as the chancellor might possibly announce an extension of the SDLT relief to support the property sector for a few more months.

Another bit of good news to listen out for would be yet further extensions in the CJRS furlough and SEISS grant schemes. These grant schemes are currently scheduled to end on 30 April and it would be nice to get a bit more notice this time.

PENSION TAX RELIEF UNDER THE SPOTLIGHT?

One area where the Chancellor could raise a substantial amount of tax would be to restrict higher rate tax relief on pension contributions.

There have been recent consultations with the pensions industry and it has been suggested that the government top up might be increased to 30% but with no further tax relief. That would continue to encourage people to save for their own pension but the better off would get less tax relief.  The pension rules continue to be complex and this may be announced as a simplification measure.

If you have spare cash that you are considering investing in your pension you might want to consider bringing that investment decision forward.

The Office of Tax Simplification (OTS) have been asked by the Treasury to review both Inheritance Tax (IHT) and Capital Gains Tax (CGT) recently which again suggests there could be changes to those taxes that may require pre-emptive planning action.

WILL CGT RATES GO UP?

The OTS report highlighted the mismatch between CGT and income tax rates which currently encourages taxpayers to prefer to take profits as capital rather than income. This potential opportunity has been addressed recently in the case of company liquidations where there is now a targeted anti-avoidance rule. There has also been increased scrutiny of share for share exchanges and company share buy backs by HMRC. Both of these transactions, if properly structured, can currently be taxed as capital gains instead of income.

The CGT annual exempt amount is currently £12,300 which is considered a very generous de minimis. It is important that taxpayers do not need to report trivial disposals of capital assets but perhaps we will need to get used to a more modest limit going forward. Consider making use of the current generous limit whilst it is still there.

A possible change that has featured in a couple of OTS reports recently concerns the treatment of property passing on death. Although the value of the property is subject to IHT, there is currently no CGT and also a tax free uplift to market value for CGT purposes.

The OTS recommendation is that the value for CGT purposes should be the deceased person’s base cost. Although there would still be no CGT to pay on death, the reduced base cost would mean a larger gain and CGT liability on subsequent sale.

We are hoping that the current business asset disposal relief that provides business owners with a 10% CGT rate on disposals will continue to apply as this encourages entrepreneurs to build successful businesses.

As reported in an earlier newsletter, the OTS suggested simplifying IHT on lifetime gifts including reducing the period of potential exemption from 7 to 5 years. Such a change would mean that the donor would only be required to survive for 5 years following a gift for the transfer to be exempt from IHT.

The OTS also suggested that the conditions for Business Property Relief might be tightened up by aligning the rules with the definition of a trading company for CGT. This relief currently provides 100% relief on the transfer of shares in an unquoted company. The suggested change would mean that more transfers of shares would potentially be liable to inheritance tax and may require a careful review of your plans if you are looking to pass on your business.

This time last year businesses were preparing for important changes to the rules where workers supply their services via their own personal service companies. The start date was then deferred from 6 April 2020 to 6 April 2021.

The new rules are scheduled to apply to large and medium-sized businesses as defined by the Companies Act. Those businesses will be required to consider whether or not the worker would be regarded as an employee if directly engaged and so deduct tax and national insurance from payments as if they were an employee. This change does not apply where the end user is a small business under the Companies Act rules, where the current IR35 rules will continue to apply.

Thus, small organisations will not yet be required to consider the status of the worker or deduct tax.

Please contact us if you are affected by these changes as we may be able to help you with the determination of your workers’ employment status. If you are a worker supplying your services through your own company, we will also be able to advise you on the implications of these changes.