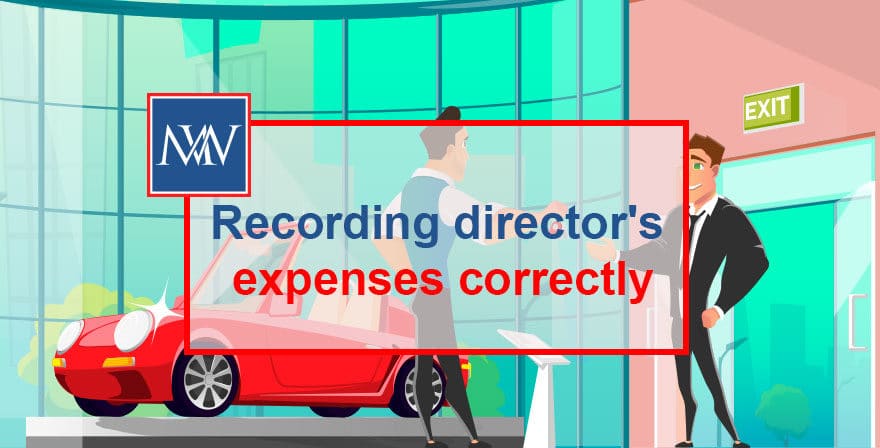 It is only permissible for a company to deduct expenditure in computing its taxable profits if incurred wholly and exclusively for the purposes of the trade. Since a company is a separate legal entity that stands apart from its directors and shareholders, it will not incur personal expenses. However, many companies, particularly ‘close’ companies (broadly a company under the control of 5 or fewer participants) pay for the personal expenses of the directors. It is important to note that where payments, either made to or incurred on behalf of a director, do not form part of their remuneration package, these amounts may not be an allowable company expense. In such circumstances, it may be appropriate for these items to be set against the director’s loan account. Establishing whether a payment forms part of a director’s remuneration package can be complex and good record-keeping is essential to back up such claims.

Accounting disclosure requirements for directors’ remuneration include sums paid by way of expense allowance and estimated money value of other benefits received other than in cash. The money value is not the same as the taxable amount, although this is often used in practice. This means the onus is on the director to justify why amounts not disclosed in accounts should be accepted as part of the remuneration package rather than debited to his or her loan account.

Where the expenditure forms part of the remuneration package it will be an allowable expense of the company and the appropriate employment taxes (PAYE income tax and NICs) should be paid, where relevant. Where the expenditure does not form part of the remuneration package the relevant amount should normally be debited to the director’s loan account.

Good record keeping of all cash and non-cash transactions between a company and its directors is essential. Poorly kept records can mean that information provided is not accurate, which in turn may result in non-business expenditure incurred by the directors being incorrectly recorded or misposted in the business records and claimed in error as an allowable expense. Conversely, justifiable business expenditure incurred by the directors may not be claimed or claimed inaccurately. Consequently, directors’ loan account balances may be incorrect resulting in the company being liable for a s455 charge if the loan account is overdrawn, or corporation tax relief not being claimed on allowable expenses by the company at the appropriate time.

A review of particular accounts headings may identify directors’ personal expenditure that has not yet been allocated appropriately. Transactions should normally be recorded as they occur and a detailed transaction history maintained so that it is possible to identify the director’s loan account balance on any given date.

Flat Rate Scheme for VAT – Who is it for? 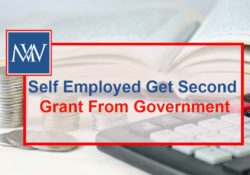 Self Employed Get Second Grant From Government 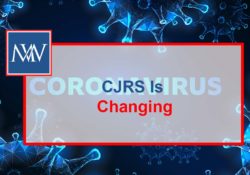