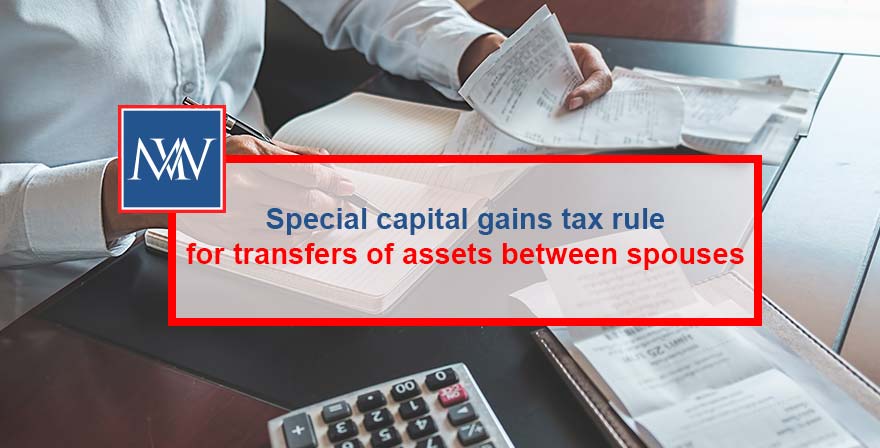 Although married couples and civil partners are assessed individually for capital gains tax purposes and each has their own annual exempt amount, a special rule allows them to transfer assets between them at a value that gives rise to neither a loss nor again. This can be very useful from a tax planning perspective. The special rule applies only where the spouses or civil partners are living together or, where they separate, until the end of the tax year of separation.

Operation of the rule

For the purposes of the rule, any actual consideration that may pass between the spouses or civil partners is ignored. Instead, the amount of the consideration is deemed to be the amount that gives rise to neither a gain nor a loss. This will be the:

Sue and Simon have been married for 27 years. Sue purchased a painting ten years ago for £10,000. She spends £500 having the painting re-framed.

However, as the no gain/no loss rule applies, the actual consideration is ignored, and Sue is deemed to have sold the painting to Simon for £10,500. Rather than making a loss of £7,500 had the actual consideration been used, she breaks even. The deemed proceeds are £10,500, and the original cost plus subsequent allowable expenditure is also £10,500.

Sue is, however, unable to utilize the actual loss. Likewise, had the actual consideration been in excess of the allowable cost, she would not have been taxed on the gain.

Simon takes on Sue’s base cost, standing in her shoes for any subsequent disposal.

Making use of the rule

The rule can be useful to change ownership of an asset prior to sale to make the best use of available annual exempt amounts by transferring an asset, or a share of an asset, to a spouse or civil partner prior to sale. 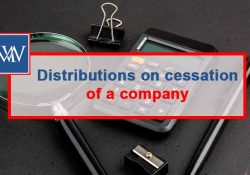 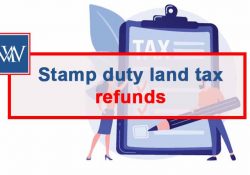 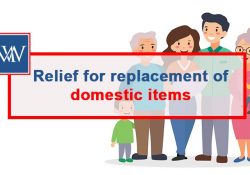 Relief for replacement of domestic items