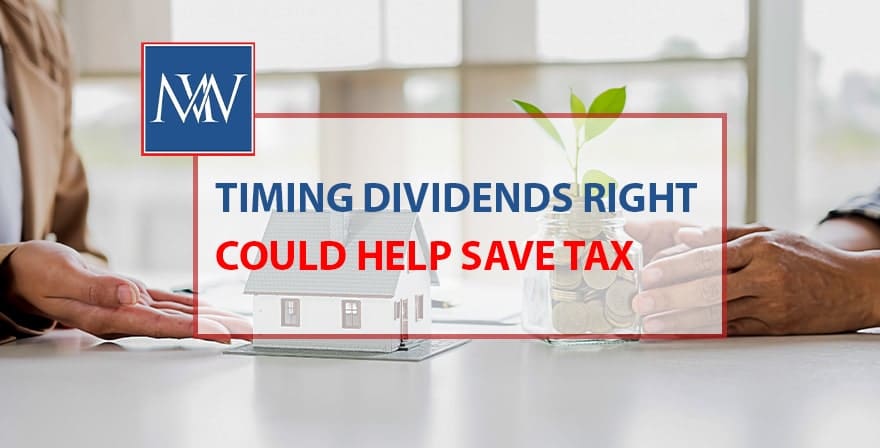 Timing the date of a dividend payment from a company can determine both the amount and the due date of the tax payable. This may be a particularly useful strategy in a close- or family-owned company.

The timing of the dividend payment may have a marked impact on the directors’ and shareholders’ personal tax situation. A dividend is not paid until the shareholder receives the funds direct or the dividend amount is put unreservedly at his or her disposal, for example by a credit to a loan account on which the shareholder has the power to draw. If the personal tax allowance and basic rate band for a tax year have not been fully utilised towards the end of the tax year, payment of a dividend may mean that the unused portion can be mopped up.

Graham is the sole director and shareholder of a limited company.

Where the shareholder already has income exceeding the basic rate band in one tax year, delaying the dividend until the start of the next tax year could save tax.

Dividend payments can often be timed to smooth a director/shareholder’s earnings year-on-year. Broadly, where profits fluctuate, a company could consider declaring and paying dividends equally each year, or by declaring a smaller dividend in the first year (when profits are higher) and treating the remainder of the payment as a shareholder loan. At the start of the next tax year, a further (smaller) dividend can be declared, which will repay the loan. Care must be taken with this type of arrangement, not least because the loan must be repaid within nine months of the company’s year-end to avoid a tax charge arising on the company.

The family business potentially offers considerable scope for structuring tax-efficient payments to family members using a mixture of both salary and dividends. A pre-dividend review may be particularly beneficial towards the end of the company’s year-end.